Dr. Riley Livingston is a Diplomate of the American Board of Pediatrics, born in Anniston, AL and grew up in Huntsville, AL. She graduated from Tulane University in New Orleans with a BS in Neuroscience. She obtained her Masters in Health Care Organization and Policy and Medical Doctorate at the University of Alabama in Birmingham (UAB) via the combined MD/MPH program. She completed 7 years of residency, first in Pathology at UAB followed by Pediatrics at the University of Florida, Sacred Heart Hospital in Pensacola. Her goals are to provide a medical home for children of Liberty Park and the surrounding areas. Continuity of care and a trusting relationship between the parents, child, the staff and herself is of the utmost importance to Dr. Livingston. She has worked as an inpatient physician at Childrens of Alabama but found her passion in pediatrics as an outpatient general practitioner. They have 3 children: Hagen, Lilly, and baby boy due in July 2020, and a French bulldog, Nala. 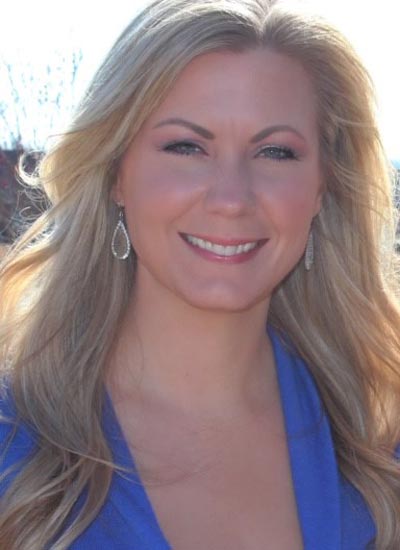 Hannah Crow, CRNP is a Neonatal Nurse Practitioner and twin sister to Dr. Riley. She graduated from Auburn University with a BS in Marketing, followed by a BS in Nursing from Auburn University in Montgomery. She completed her Nurse Practitioner Masters at the University of Alabama in Birmingham (UAB), and is a current Board Certified Neonatal Nurse Practitioner. She has over 10 years of experience in the NICU, at some of the most critical-care hospitals in the United States, including Methodist Children's Hospital in San Antonio, Children's Healthcare of Atlanta, and on campus at Emory University. Her passion is in providing the same level of care to her patients as if they were her own children. She was recently honored as a 2019 Top 40 under 40  in Huntsville, AL. She resides there with her husband and daughter, and two dogs.